A long week-end away was planned but the destination was not settled. At 10.43 on Saturday morning we had a candidate when news broke of a Pacific Swift at Trimley Marshes, Suffolk.
Problem was our camper was still in the workshop and wouldnt be ready until at least 2.30 by which time the bird would probably be long gone anyway. 2.30 arrived and unbelievably it was still there.  We decided to go for it, but there was no way it was going to still be there early evening, surely?
A 4 hour non stop camper van drive and we were at Trimley. Then one of the longest and most tense walks/jogs to a bird I can remember doing. Every few footsteps was greeted with smiling people coming the other way, "yes still there, but you've a long way to go yet" etc.
Finally, 3 miles later I arrived exhausted at the viewing bank and there it was, flying up and down the back of the lagoons. Wow! What a bird, certainly well worth the effort.
Light wasnt good so just settled for watching the bird mostly, rather than trying to get photos. 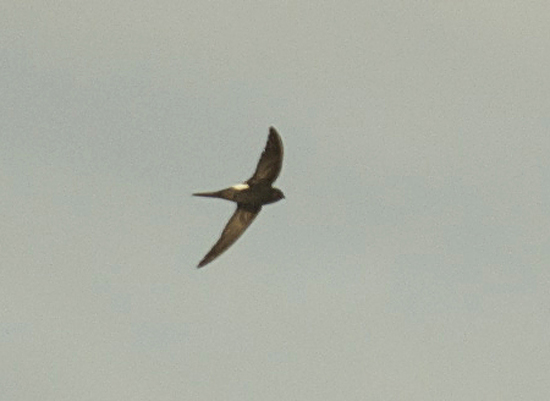 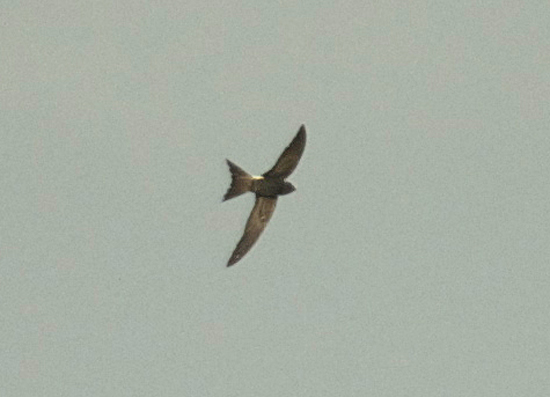 Stayed locally overnight and news of the bird still being there the next morning had me back again for more views. Went into the hide and hoped for some close fly-bys but sadly it didnt play ball. It occasionally came over the back of the pools but spent quite a bit of time high up. Still, good bin views though. 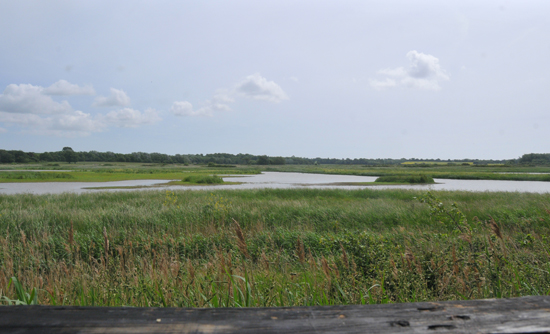 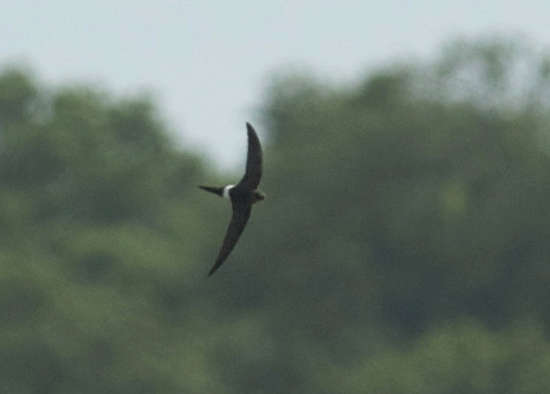 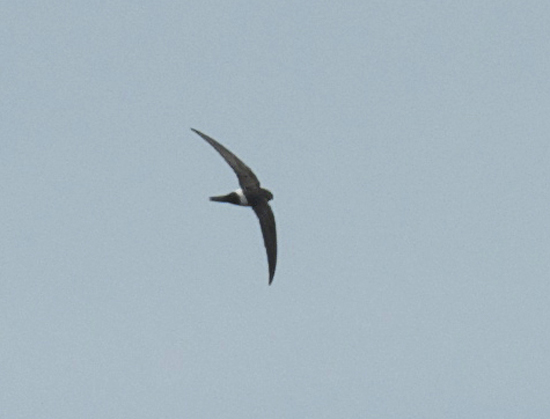 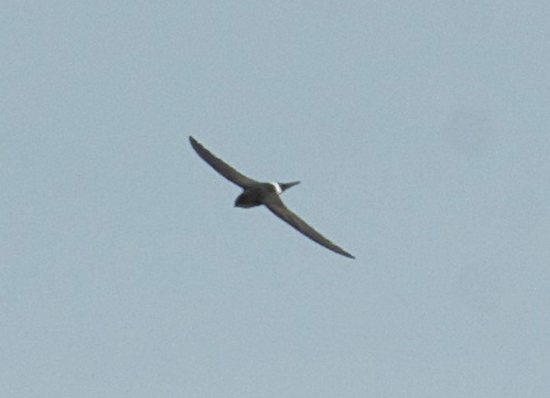 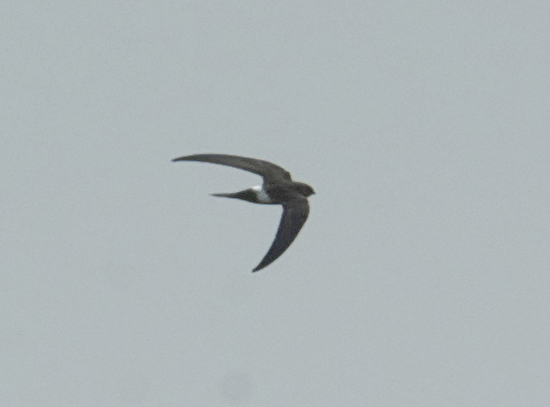 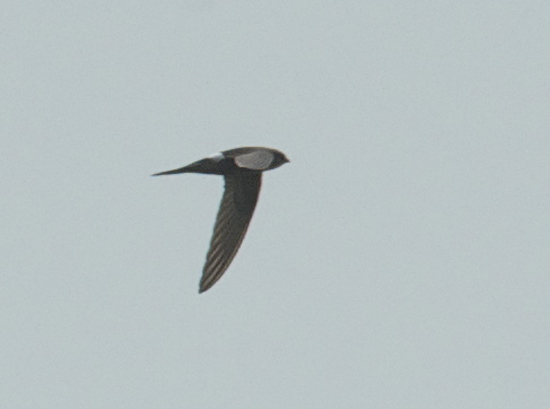 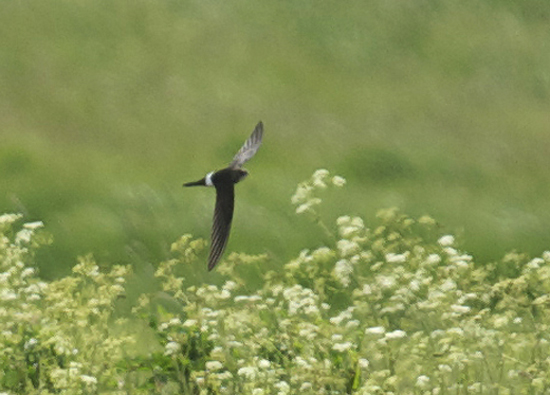 Crashed out for a while then headed up to Minsmere for a look around early evening. 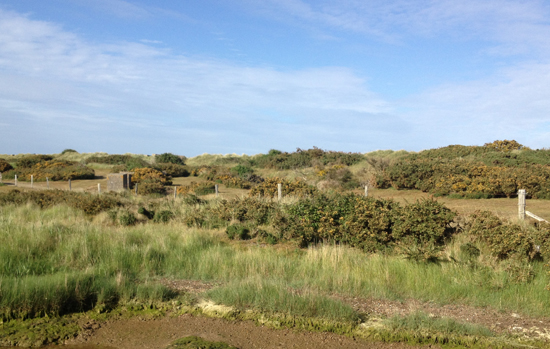 A Red-backed Shrike was somewhere in the sluice bushes but wasnt showing. Whilst looking for this, news of a Roller at Holt, Norfolk came on the pager. Was just too knackered to drive up that evening but we were up bright and early the next morning. We were just a couple of miles away when news came through it was still there. In the short time it took us to get to the site however, it had been flushed by photographers getting too close and had cleared off. This was apparently what happened to the Surrey bird and that didnt come back. 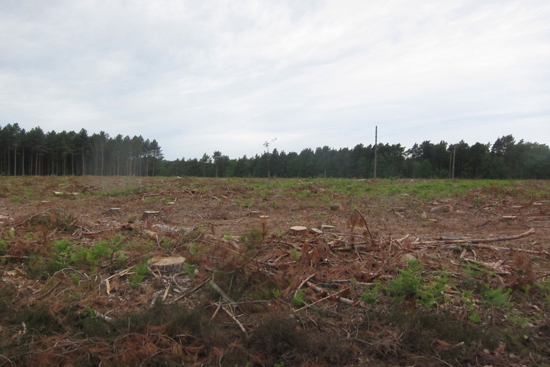 Everybody was quite content to stay put as usual, and not go and look for it so I headed off in the direction it had flown, more in hope than expectation, however a walk though some quite dense forest eventually brought us to the other side where it backed onto woods and fields. A quick scan with the scope and there it was, perched up in the top of a tree. 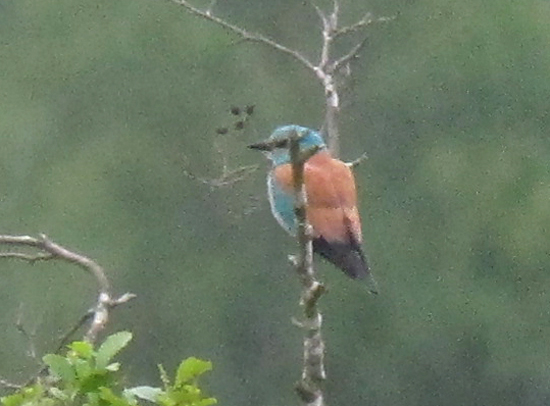 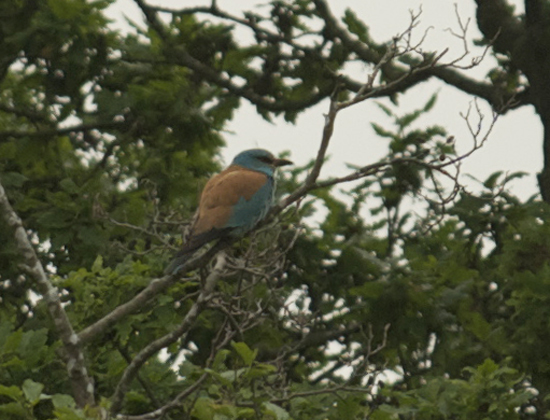 It then disappeared for quite some time but eventually was re-found again back in its favourite clearing.
Now the sun was out and it was looking stunning, unfortunately it was a bit distant and hazy for long distance photos 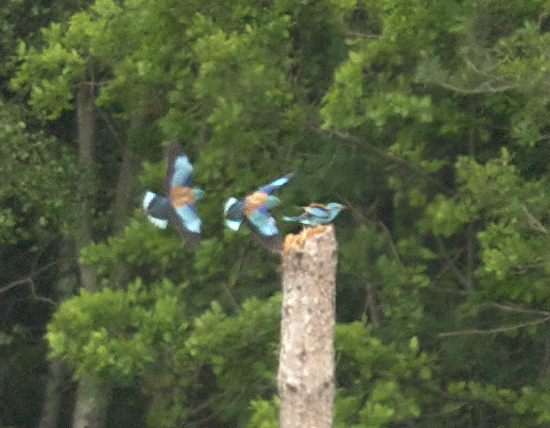 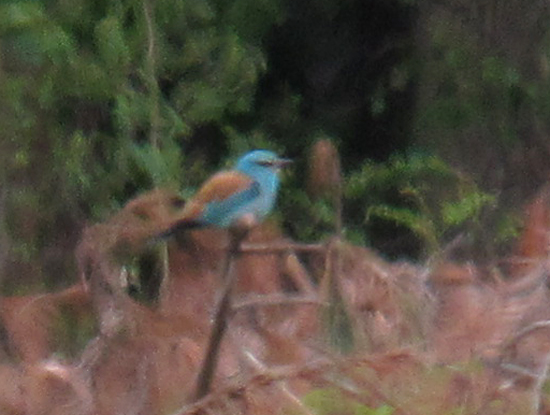